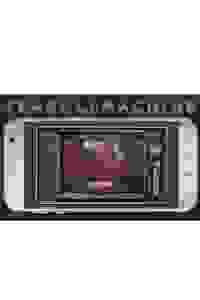 In the Assembly's new devised piece, an ensemble takes refuge in an abandoned theater, caught in the struggle between action and distraction. More…

Smashing together two iconic riffs on the Hamlet story – Anton Chekhov’s 'The Seagull' and Heiner Muller’s 'Hamletmachine' – The Assembly excavates the legacy of twentieth-century drama to ask: What’s the good of making theater anyway?

See it if you’d like to see a smart mash-up of 3 classics of dramatic literature, perpetrated by 1 of our prime theater collectives.

Don't see it if you are looking for a traditional production.

Also The Assembly’s “Seagullmachine” pays tribute to 3 theater classics even as it blows them up into something bigger. The mash-up rests on a nifty bit of association. Chekhov’s “Seagull” is steeped in “Hamlet,” beginning with Konstantin’s weird, wonderful play-within-a-play, the 2nd most famous in Western drama, after Hamlet’s. Konstantin’s relationship to his mother reenacts Hamlet’s & Gertrude’s; Nina plays fin-de-siècle Ophelia. Closer to our era there’s Heiner Mueller’s post-modernist “Hamletmaschine,” where a post-feminist Ophelia finds a voice for her rage. Here The Assembly presents a gripping, stripped down “Seagull,” going heavy on the Hamlet references, intruded by occasional taped snippets from Mueller’s text, till the final shot. But, instead of death, there’s a closing play-within-a-play, “Hamletmachine” as over-the-top floorshow that leads the audience into another space, an exploded realm in the far future—or are we back in Konstantin’s play?... Read more Read less

Don't see it if you expect a new play; or if, like me, you’re sick of Seagulls w/ their ineffectual aristocrats & dour Mashas (75% of show will disappoint)

Also The way this show marketed itself set me up for disappointment. Those familiar w/ Hamletmachine might guess that Seagullmachine aspires to redefine/challenge theater. But most of the show is just a modern dress, lightly stylized Seagull w/ some added snark. In the last inning the show abruptly segues into a staging of Hamletmachine. Instead of a fresh, original work, Seagullmachine is actually a double bill that puts an 1890s cutting-edge play next to a 1970s cutting-edge play & suggests comparing them side by side (or play within a play) is cutting-edge today.

Putting aside the depressing conclusion that “theater of the future” is entirely retrospective, a double bill of these plays IS a worthwhile idea. Cast clarifies how they intersect. Wish the show was upfront so I didn’t spend most of the time stewing over expecting an innovative, new perspective but got The Seagull instead. Hamletmachine portion livens things up—partly interactive. Glad I saw such a rarely attempted play.

See it if You know and love your Chekhov and Mueller. Interesting, intense, partially on your feet explosion of 3 mammoths. Grand experiment.

Don't see it if It’s almost too intellectual. I studied with the Assembly and I love them, but this play asked an awful lot of its audience. My brain hurt.

Also I wish I had seen it a few times to take it all in.

See it if you like Chekov's The Seagull and Hamlet and enjoy when artists are inspired by classics and reimagine them in thoughtful, innovative ways.

Don't see it if you only like traditional productions of classics and don't enjoy interacting with actors on stage and immersive experiences.

Also It's a fun and thoughtful play with unique and engaging staging that includes a really interesting and entertaining final portion that inspires and intrigues audiences. Great, dedicated, talented and adventurous cast!... Read more Read less

"There is a lot more experimental and a lot more mess to come in this nearly three-hour-long mash-up...There is a method to the Assembly’s apparent madness. The only problem, and it’s a big one, is that the concept only leads to a ramshackle show...Unevenly acted...Among the few interesting perfo...
read more
Get Alerts Alerts On Alerts Off
"This is, in every sense, a play of two halves...A theatrical experience unlikely to please everyone all the time...The added value of smashing together two works is mostly apparent in the smaller details - but these are beautifully evocative moments. Even with an approach almost guaranteed to di...
read more
Get Alerts Alerts On Alerts Off
"This theatrical double play doesn't ever gel enough to actually work together. As much as they try to make the pieces fit the whole is never greater than the sum of its parts. 'The Seagull' portion is passable...The first half of the 'Hamletmachine' section is just bizarrely out of place and so ...
read more
Get Alerts Alerts On Alerts Off

The Assembly
Producer
Get Alerts Alerts On Alerts Off 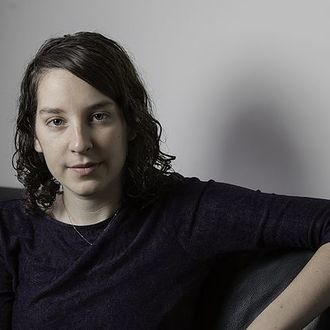 Jess Chayes
Director
Get Alerts Alerts On Alerts Off 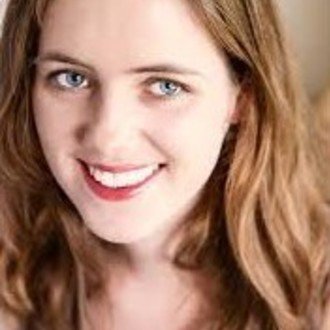 Emily Caffery
Cast
Get Alerts Alerts On Alerts Off 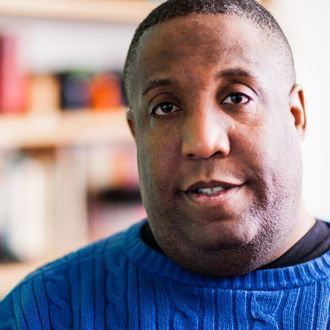 Rolls Andre
Cast
Get Alerts Alerts On Alerts Off 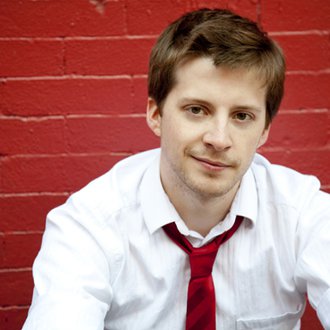 Edward Bauer
Cast
Get Alerts Alerts On Alerts Off 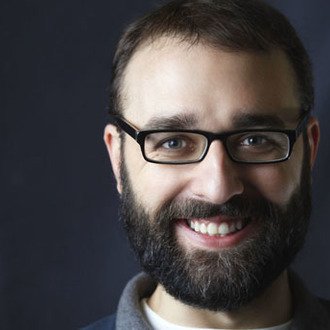 Ben Beckley
Cast
Get Alerts Alerts On Alerts Off 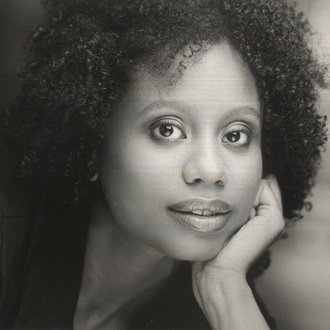