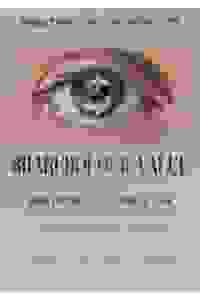 Based loosely on the meltdown at General Electric, this new work is about the struggles of the CEO of a troubled conglomerate to deliver, regardless of the problems the company faces, shareholder value.

The play chronicles his efforts to spin off divisions and make cutbacks, from the financial crisis of 2008 to the present, as the cost unfolds of his short-sighted thinking to the company, the employees, and finally to himself. The fictional company, Total Electric, was, like GE, founded by Thomas Edison, who makes a surprise appearance.

52
Very even and balanced

See it if Picks up speed as show goes on. Fun tale of a CEO who's running the company into the ground; will he be replaced? Many short fun scenes.

Don't see it if You don't like office politics; you don't like tales of a CEO who is making decisions that are hurting the company. 95 minutes.

See it if You enjoy modern drama

Don't see it if You enjoy musicals

"Attea's point concerns business models that are overly focused on the needs of shareholders, rather than on those of management and employees. But the play is curiously bloodless. Strong plays about the ferocity of capitalism-from Arthur Miller's 'Death of a Salesman' to David Mamet's 'Glengarry Glen Ross' -take interest in the human equation. They focus on the personal anguish that the system can induce. Attea doesn't delve that deeply here."
Read more