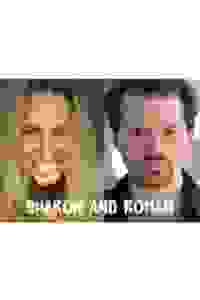 Mississippi Mud Productions presents the third installment of its Sharon Tate quartet: a dramatic exploration of the relationship between Tate and her husband, director Roman Polanski.

Set between 1967 and 1980, 'Sharon and Roman' examines the courtship and marriage of the doomed actress and the controversial director. Beginning with Tate and Polanski's meeting in his film ‘The Fearless Vampire Killers,' the play jumps forward to the couple sunning on the beach and planning a party for ‘Rosemary’s Baby,’ and finally leaps forward to the undead Sharon Tate visiting Polanski in exile as a sex crime fugitive.