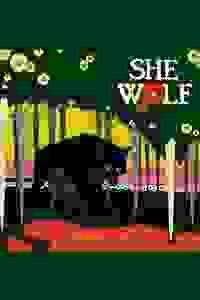 She-Wolf tells the story of the rise and disappearance of Shakespeare’s Margaret d’Anjou.

At age fifteen, Margaret of Anjou was captured and held as a prisoner of war, sold off for land by her father, made to be a token queen to an incompetent king, and thrown into a ‘nest of scorpions’ in the English court.

She-Wolf is a two-actor, one hour adaptation of four Shakespeare plays ( Henry VI, p1, 2, 3, Richard III) that tells the story of Margaret, in Shakespeare’s own words, as she fights her way through hardship after hardship.