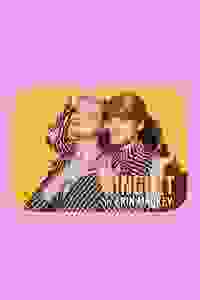 By turns tenacious and tender, this world premiere performance at the Bushwick Starr reimagines the economies of power between friends, families, and wrestlers. More…

Drawing on a host of influences—spanning Genet’s 'The Maids,' celebrity psychotherapist Esther Perel’s available-on-Audible couples counseling sessions, 'Notes on a Scandal,' Elena Ferrante’s Neopolitan Quartet and Precious Moments® Collectible Dolls — this kaleidoscopic production grapples with the desire, rivalry, vulnerability, and subterfuge that bind two people together and maps the bonds and hysteria of earned intimacy.

See it if you like high-powered physical theater that is also very smart, funny & insightful into how human beings operate.

Don't see it if you are looking for a traditional play.

Also In the mid-to-late 1960s Off-Off-Broadway produced plays from Megan Terry, Sam Shepard & Jean-Claude Van Italie that drew from transformational exercises that Joe Chaiken was conducting in his Open Theater workshops. Stories & characters mutate almost at whim. I thought of these plays as I watched “Singlet.” But “Singlet” is better than any of those plays! Much of its power is due to the intense, athletic performances of its 2 actors, whose minds have to be every bit as sharp as their bodies because they’re riding a plot that requires split second shifts of character. The strong scenic design—a unitary set with a crucial 11th-hour addition—helps contain what might otherwise explode. But more importantly, the transformations are clear & seem a logical development for the play’s 2 characters. This thrill-a-minute piece takes performer & audience through a strangely satisfying (if exhausting) journey in being human. (Show-Score says this has closed, but as of 6/8/18 it’s been extended!)... Read more Read less

See it if You enjoy theatre that plays with form.

Don't see it if You need strictly linear story-telling.

See it if you want to see GOOD fringe theater

Don't see it if you want a linear storyline; you're in the mood for something with a big cast (this is a two-actor show)

See it if you want something offbeat, funny, unusual that contains vignettes of humor, dance, song, w/allusions to sexual attraction, gender

Don't see it if you want a straightforward linear play

The Bushwick Starr
Producer
Get Alerts Alerts On Alerts Off 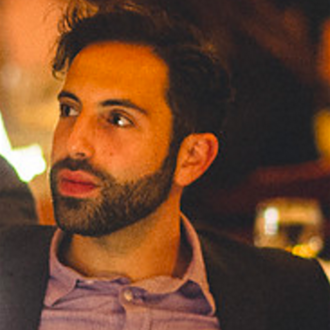 Jordan Fein
Director
Get Alerts Alerts On Alerts Off 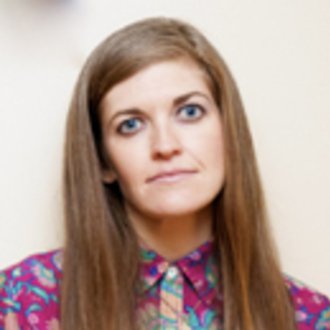 Erin Markey
Cast
Get Alerts Alerts On Alerts Off 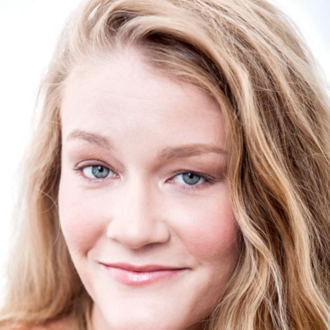 Emily Davis
Cast
Get Alerts Alerts On Alerts Off

Erin Markey
Writer / Performer
Get Alerts Alerts On Alerts Off 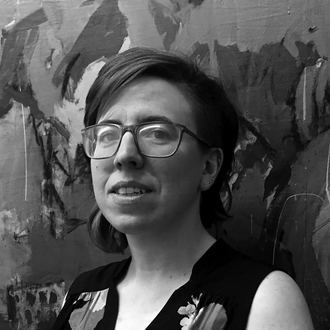 Carolyn Mraz
Set Designer
Get Alerts Alerts On Alerts Off 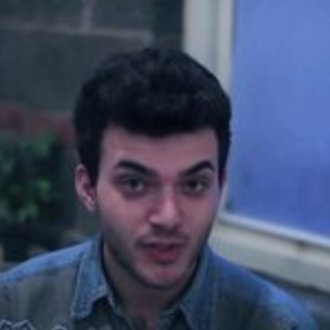