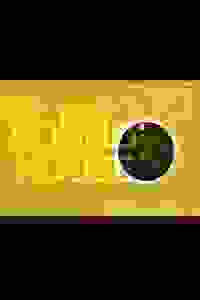 This multi-strand sound-generating machine serves as a structural model for an architectonic play in which disparate eras, worlds, and time signatures collide as Daphne’s present-day alter ego, Constance Sneed, investigates the condition of invisibility that plagues her, too, and envisions a world in which old ladies do not die alone or forgotten.

See it if you’re interested in new forms of theater, or theater that foregrounds sound design, or how theater can express discontinuities in character

Don't see it if you’re looking for a traditional play: Sound is featured here. Characters are highly stylized. The meandering plot has big willful gaps.

Also I found this piece & its characters endearing, if a little clunky (probably intentionally). The play features a young woman, an older man & an older woman. The older characters are refreshingly unglamorous. The older woman, English & delightfully spiky, is a visionary scientist of sound whose work never quite realizes its potential, in part because she & the play’s older man, her engineer, have a somewhat mysterious falling out. The younger woman, who lives in Harlem & longs for some connection with a departed mother who came from Dutch Haarlem, finally crosses paths the brilliant scientist of sound & bonds with her. But story here is secondary. The play is structured as 3 intersecting monologs, & the plot goes everywhere & nowhere, & the viewer (auditor) is better off surrendering to the layered sound & the sequences of stylized movement (too pedestrian to be called dance, but no less interesting for being so everyday), & to the charm of the distinctive, non-traditional characters.... Read more Read less

See it if You want to see sound effects and acting combining to make an amazing show. Story is deep and made me ponder

Don't see it if You want a linear story telling

"There is something Tom Stoppard-esque about the era-hopping intermingling of reality, fiction and art. But the elusive link proves anticlimactic when it finally emerges, and even at a mere 90 minutes the evening wears out its welcome. A problem is that despite Ms. Stahlmann’s warm, quietly quirk...
read more
Get Alerts Alerts On Alerts Off
"While I marveled at the intricate design and the ambitiously complex story, I can't help but wonder if the play would benefit from more concentration and simplicity...If you’re willing to submerge yourself into the story and let the characters guide, nay, embrace you, then you’re in for an enlig...
read more
Get Alerts Alerts On Alerts Off

New Georges
Producer
Get Alerts Alerts On Alerts Off 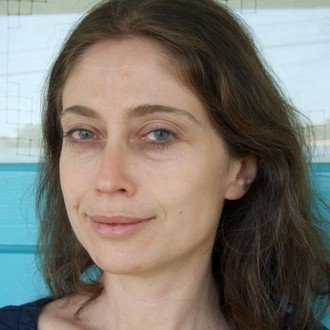 Stephanie Fleischmann
Playwright
Get Alerts Alerts On Alerts Off 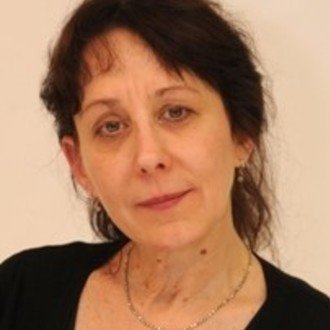 Debbie Saivetz
Director
Get Alerts Alerts On Alerts Off 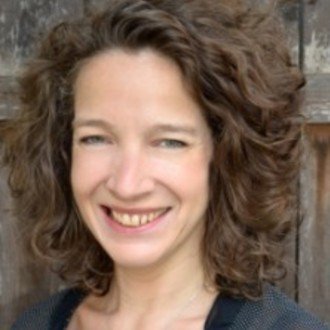 Vicky Finney Crouch
Cast
Get Alerts Alerts On Alerts Off 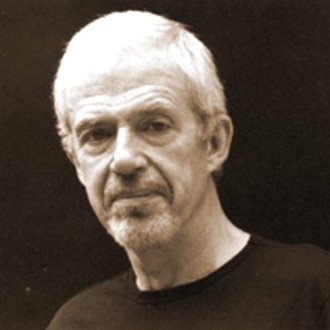 James Himelsbach
Cast
Get Alerts Alerts On Alerts Off 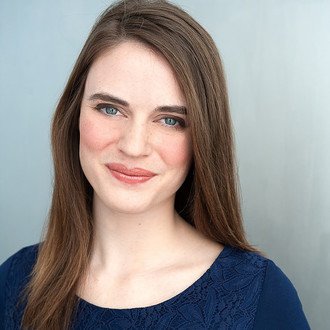 Susanna Stahlmann
Cast
Get Alerts Alerts On Alerts Off 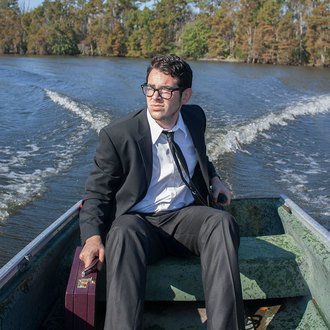 Tyler Kieffer
Sound Designer
Get Alerts Alerts On Alerts Off