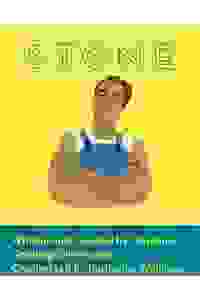 Part of the Corkscrew Festival. "Stone" is a collaborative play inspired by Leslie Feinberg's seminal novel "Stone Butch Blues" about butch solidarity and gay community organizing in the 1960s. More…

Morgaine Gooding-Silverwood’s "Stone" honors Leslie and other overlooked butch heroes of the 1960s. The inter-generational piece is a devised work of historical fiction based on the very real legacy of butch solidarity and gay community organizing that took place as a response to the police violence and anti-crossdressing ordinances of the era. Stone is an homage, a celebration, a love letter and a reflection.

See it if you’d like to see a vibrant evocation of dyke bar from before Stonewall, a time when gender-bending risked police action.

Don't see it if you have no interest in queer history or the stories of queer individuals.

Also “Stone” gets so much right. It evokes a lesbian bar of the 1960s, a time when any kind of gender-bending –a woman wearing traditionally male clothing, for example—broke the law in many jurisdictions & police raids of the spaces where queers congregated were common. The play is full of terrific music, live renderings of hits of the time but in smart remakes; most of the lyrics deal with longing, appropriate theme music for this cast of characters. Aside from the bar personnel there are the patrons, butch & femme, who at times divide into vying choruses, at times play short scenes. And then at times the action halts & one character or another will deliver a powerful monolog about the perils to one’s very existence when the way you want to be flies in the face of tradition & law. The cast, when not breaking your heart with their scenes & stories, dance up a storm so the prevalent mood, despite all the trials, is fun & very, very sexy—even for this old gay guy.... Read more Read less

“Stone” hasn't been reviewed by any Critics (yet!) 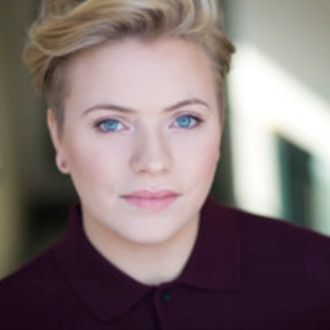 Morgaine Gooding-Silverwood
Playwright
Get Alerts Alerts On Alerts Off 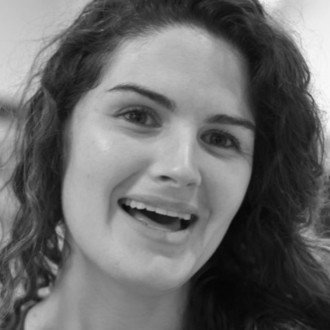 Katherine Wilkinson
Director
Get Alerts Alerts On Alerts Off