TOSOS (The Other Side of Silence) and the Eagle Bar NYC present a satiric drama set just before the Stonewall riots. More…

Set in Greenwich Village on June 28, 1969, shortly before the first brick was thrown at The Stonewall Inn, 'Street Theater' follows the exploits of the cruisers, drag queens, undercover cops, dykes, hippies, mobsters, and bystanders (innocent and otherwise) as they catapult toward the moment that changed the course of history. Must be 21 and up to enter the venue.

See it if you're interested in gay plays. For THE pivotal moment in LGBT history, it treats people as 2D cartoons and their lives as a sitcom.

Don't see it if you're offended by LGBT stereotypes used for laughs and terrible writing. The characters are shallow. It's virtually a gay minstrel show.

Also Wilson was there in '69 and must have known the serious perrals of gay life in NYC. Simply going out for a little "gay life" was literally to risk life and limb. To portray police corruption/abuse as inept bumbling even for parody is outrageous. But most egregious is reducing the would be founders of the LGBT Community as every silly "type" in the closet for cheap laughs is contemptible. Certainly LGBT people found laugher and joy in their lives but under constant threat of violence, arrest, and institutionalization. Their very existence was no joke as suggested by Doric Wilson in "Street Theater."... Read more Read less

See it if you want to support NYC's oldest LGBTQ+ theatre company, you like plays with stock characters, you're looking for an entertaining evening

Don't see it if you're not interested in LGBTQ+ history, you don't find drag queens funny, you don't want to visit a leather bar for your theatre

Also Uneven performances. A mostly entertaining evening. The script has its moments, but some of the bits dragged on a bit too long. Longer than the run-time that was provided. I'm not sure I'm the target audience for this show (and that's ok), but I don't regret seeing it and supporting a small theatre company.... Read more Read less

See it if You never have. A great cast in as intimate a space as you can have. History that has been forgotten well recreated. Christopher Street 1969

Don't see it if You won't care about a big moment in gay history. Are uncomfortable with very in your face performances.

Also I saw the original New York production of this in the Mineshaft Bar around 1982. I remember being so impressed by the raw energy of everything about the show. I was very interested and excited to see it was returning, and playing at another gay bar, The Eagle. It was sort of mind blowing to see it 48 years after Stonewall, having originally seen it 13 years after Stonewall. NYC was not THAT different in 1982 than in 1969. I'd really be interested in the younger audience's take on the show -- it is hard to convey a time and place like this. I really do not think the people born, say, after 1979 would relate the same way as I did, but I think they should see it and enjoy it. The place only holds about 50 people (Maybe!) and the crowd was very diverse; I have a special place in my heart for this show and hope it still resonates with anyone who sees it.... Read more Read less

See it if ...you like sharp, strong productions of great American comedies, this one focusing on a pivotal time in LGBTQ history.

Don't see it if ...you don't like seeing shows in unusual venues or have any problem with LGBTQ people, rights, or history.

See it if You like serious topics wrapped up in comedy

Also The Eagle is a perfect spot to stage a play about The Stonewall Rebellion. You’re in the midst of it. Doric Wilson knows how to tell a story. It’s still relevant.... Read more Read less

See it if You have an interest in LGBT history cleverly written by one who lived it and entertainingly presented by a talented cast and crew.

Don't see it if you cannot understand why the beginnings of the gay rights movement are still relevant today.

See it if you want to be taken back to NY in the 60's, enjoy witty dialogue and colorful characters. Strong LGBTQ characters.

Don't see it if there's no reason not to see it.

See it if You want an immediate, indelible impression of how a divided community in the shadows found unity, strength and light. Oh and it's hilarious

Don't see it if You can't stomach the queers or can't handle theater in unusual locations (far west chelsea gay bar). But, really, you should see it.

See it if You'd like to see a great comedy show, dealing with serious topics. If you like shows about NYC history and LGBTQ community.

Don't see it if You don't like shows in a bar setting; you are not interested in LGBTQ topics.

Don't see it if you prefer to sit in a dark theatre and coldly analyze performances and writing in emotional solitude.

"A laugh-filled evening (and some tears, too)...Finley's direction in this second revival is impeccable...He is the kind of director who lets the audience know it’s okay to laugh, allowing the humor of Wilson’s script to shine through...There is much humor in Wilson’s work, but there is a fine un...
read more
Get Alerts Alerts On Alerts Off 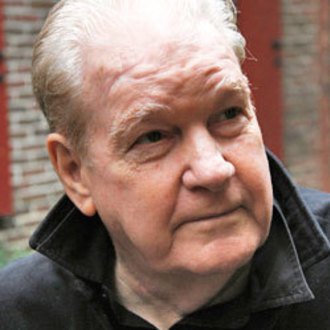 Doric Wilson
Playwright
Get Alerts Alerts On Alerts Off 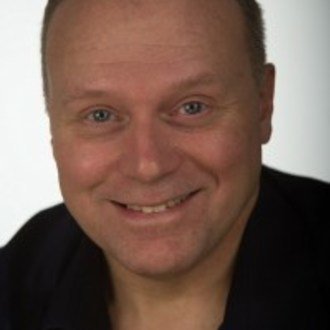 Mark Finley
Director
Get Alerts Alerts On Alerts Off 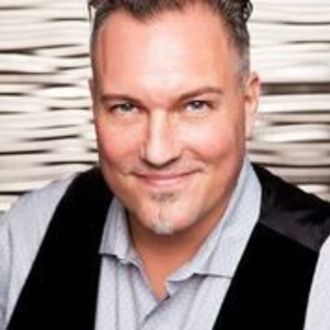 Christopher Borg
Murfino
Get Alerts Alerts On Alerts Off 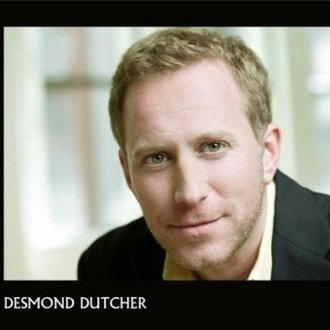 Desmond Dutcher
Cast
Get Alerts Alerts On Alerts Off 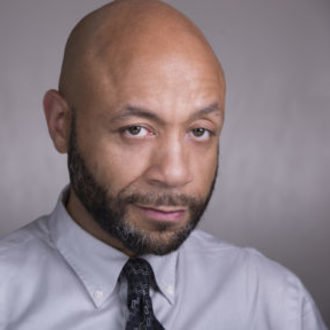 Russell Jordan
Cast
Get Alerts Alerts On Alerts Off 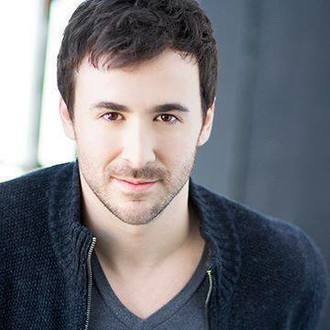 Josh Kenney
Cast
Get Alerts Alerts On Alerts Off