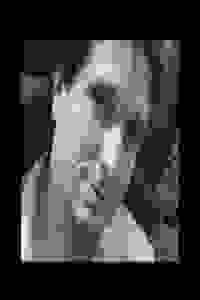 The Story of Daniel Lewis James, writing a novel about a life very different then his and gaining great critical acclaim.

The real-life story behind the 1980s novel Famous All Over Town, written by a reclusive, young Chicano author named Danny Santiago. The novel received wide critical acclaim, as well as a number of awards. A firestorm hit in 1984 when the New York Review of Books revealed Santiago’s real identity: behind the mask of the young author was one Daniel Lewis James, scion of a wealthy, white Kansas City clan with close ancestral ties to Jesse James.