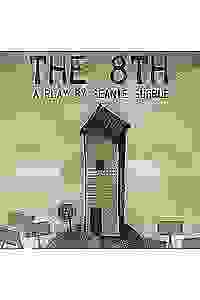 Closed View in admin
The 8th
Queens
86
Buy tickets from $20
Score it Scored!

The 8th NYC Reviews and Tickets

This Irish world premiere centers around two siblings grieving the loss of their father.

From the the show:

A year after the death of their father, Saoirse and Tomas return home for his one-year anniversary mass. The family still deep in grief continue to argue over the suspicious manner in how Dennis died. While tensions rise inside the house, outside the people of Ireland are equally divided as they prepare to vote on whether to repeal the eighth amendment and legalize abortion in the most contentious social issue Ireland has seen since its independence.

See it if you want a very good family drama displaying generational differences of a family in Ireland.

Don't see it if You want a fast-paced story. The script could be trimmed to speed up the action and the two +1s felt unnecessary.