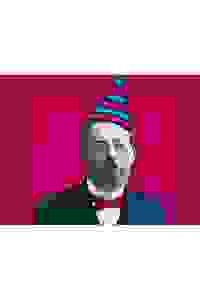 NYC’s longest-running annual celebration of Anton Chekhov’s birthday returns for its 9th straight year with an evening of performances of his early comic works as well as new work inspired by the Russian master.

This year’s event celebrates artist-heroes like Chekhov (one of history’s most effective prison reform advocates) and features a performance by free expression activist Mai Khoi, known as Vietnam’s Lady Gaga, Bjork and Pussy Riot all rolled into one.