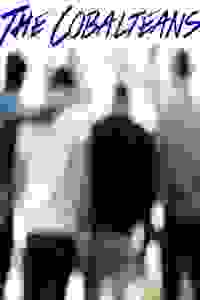 The Cobalteans NYC Reviews and Tickets

Part of New York Musical Theatre Festival, this new musical drama chronicles the story of four young men trying to cope in the aftermath of the death of their friend.

One year after their friend Gabriel’s death, four young men return to the lake house where they spent their childhood summers. Gabriel’s family has finally put the house up for sale and the boys have come to say goodbye. However, the tranquility does not linger for long as tensions rise. Fingers are pointed about the night of their friend’s tragic death. Moments of silence are broken onstage as the minds of these young men explode into song.