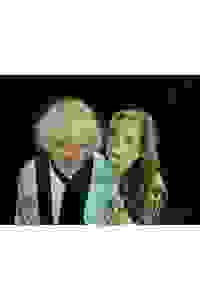 View in admin
The Dark Outside
NYC: East Village
Score it

The Dark Outside NYC Reviews and Tickets

Austin Pendleton and Katharine Cullison star in a play by one of Europe's most admired playwrights.

Playwright Bernard Kops was born in the East End of London of Dutch-Jewish working class parents in 1926. He achieved recognition with his first play, "The Hamlet of Stepney Green," which was performed all over the world. He has written more than forty plays for stage and radio, but only four of Kops' plays have been produced in America. This one is about the conflicts and struggles of a family trying to keep together while the world outside is ever increasingly chaotic and desperate.