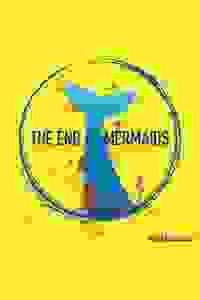 The End of Mermaids

This new play invites you to Mermaidland, Florida, the only place on earth where mermaids are real. Part of the second annual Corkscrew Festival of new work. More…

An afternoon special starring Mermaid Bee, Mermaid Vana, and the newest princess of the deep, Mermaid Marie. Reawaken your childhood fantasies. Revel in the death-defying underwater dances. Soak in the impossible beauty. And please disregard the alligators. There is nothing to worry about.

See it if you'd like to witness a smart young writer’s one-of-a-kind take on the world—& a set designer that realizes that world on a shoestring.

Don't see it if you have no patience with plays that seem to inhabit a somewhat alternative reality to our world.

Also In “The End of Mermaids” playwright Anya Richkind creates a quirky, unsettling world complete to itself. That world inhabits a reality a bit alternative to our world, but far too close for comfort. A young woman dresses as a Mermaid for the performance of a sub-aquatic dance routine, during which a pesky crocodile eats her. But because the video of the gruesome act goes wildly viral, the show goes on the next day as if nothing awful has happened. We in the audience who witness the bloody act & its aftermath experience both a shiver of cognitive dissonance & a shock of recognition: It’s awful & it’s us! Provoking queasiness is the playwright’s great talent. But after a while I found this piece played a little too much on 1 note. I was engaged throughout & laughed a lot, but left without a lot more than that. The play’s 4 odd characters, full of internal contradictions, have not been exploited for their full dramatic potential. But I’m anxious to hear more from this unique voice again.... Read more Read less

See it if a beautiful production with strange happenings suggestive of metaphors or allegories appeal. Great costumes and "underwater" choreography

Don't see it if on stage violence distresses you. It is done symbolically but is what it is.

See it if Not a deep story, light and a little funny.

Don't see it if If you want serious show,

Mary Siobhan
Yonkers
50-64 | Female
201 reviews
Get Alerts Alerts On Alerts Off
49
Too abstract but appreciate the cast, Confusing, Too long
July 15th, 2018

Also I assumed in the "Me Too" moment that this play was a nod to radical separatist feminism and the self-extermination of women by keeping society with men. However absolutely no one in my party of three other "shes" & one "he" agreed with me. The one man surmised it was about fear of flying - or at least about getting trapped in dead end pathes for the lack of will or ability to choose a different life course. The other adult woman thought the play might be saying that enemies could co-exisit in harmony if they tried to understand each other's needs. The 18 year really didn't care & the 14 year old took it pretty literally and was mostly irritated by it's length.

The dialogue is funny at times but it's also terribly redundant. The movement is uninteresting, The acting is fine but no memorable performance.

You expect some silly experimentation in festivals & I enjoy that when it has a point or when it is really outlandish but that's simply not the case here.

See it if You like small new plays. You have ever been to magnolia gardens in Florida.

Don't see it if You like plays with big sets. You can’t sit through 90 minutes. You can’t use your imagination.

See it if you love sparkly leggings and shimmery beaded curtains more than anything else in the world.

See it if you like mermaid-related themes, as this is a glimpse in the alternative world of mermaid performers- & seeing the pros & cons of being one.

Don't see it if you expect the mermaid-human love story cliche. It's more horrific than romantic but still worth seeing for the lovely mermaids & their act.

Also For a small production & venue, they have done a good entertaining show that transports you to a different reality. It is promising and thought provoking in the sense that it is debatable if it is a social commentary, subtle symbolism, or just simply whimsy.... Read more Read less

See it if You want to feel happy , be entertained and like fantasy with happy ending

Don't see it if You cant appreciate mermaids

See it if you want to see a light, fluffy play about mermaid girls working at an amusement park; you like supporting new work in a festival setting

Don't see it if you want high production value, or deeper story

See it if you do not mind seeing few faces telling new stories. Who wouldn't enjoy mermaids making you question how you face adversity?

Don't see it if your taste aligns more with big budget productions.

Don't see it if you scoff at the supernatural

See it if you like mermaids, women-focused stories, clever staging, want to support independent theater

Don't see it if you don't like mermaids, you want a clear pay-off

See it if you like quirky quips and setups, Floridian Lake-Woebegone esque humor, and great dancing

Don't see it if you hate dancing, you want things that get set up to have narrative payoff, you like concise writing

See it if you enjoy creative design and mermaids.

Don't see it if you are looking for something deep (no pun intended).

Also I was intrigued by the show description and aspect of design. No doubt the creative team did an excellent job bringing us into the world of Mermaid Land and its inhabitants. What I was lacking was WHAT did I just watch? What do we learn from these women and the conflicts they face? I feel like there was a missed opportunity in terms of story. Nevertheless, some funny moments and very cool costumes/set/lights.... Read more Read less

See it if You love mermaids, would happily worship Mother Mermaid and dig the movie “Adventureland”

Don't see it if You don’t like story driven theatre (there’s no real spectacle to this show, a lot is left up to the imagination).

See it if You know someone in the show, or enjoy sparkly leggings and sequined bras with a passion

Don't see it if You are not a fan of amateur, experimental productions with a highly inexperienced cast.

See it if You have nothing better to do and like mermaids.

Don't see it if A big cast and costumes are something you like. Acting was ok maybe it could of been better with a better story.

See it if you want to laugh at you have NO clue what you are laughing at. see it while high or drunk, would be more fun

Don't see it if you want a plot that makes sense, if you want minimalist theater that's clean and coherant

See it if You enjoy theatre that provokes thought without being "message-y." For me, this was an enchantingly dark allegory of women's experiences.

Don't see it if You're not a fan of quirky/ expressionistic theatre and prefer plays that are more traditional.

Don't see it if you're afraid of alligators.

See it if You like low budget artsy shows with a small cast and so so acting.

Don't see it if You like big productions with grand sets and costumes. The story had it's moments but not enough to stay entertained.

“The End of Mermaids” hasn't been reviewed by any Critics (yet!) 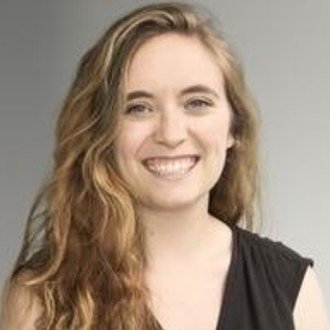 Anya Richkind
Playwright
Get Alerts Alerts On Alerts Off 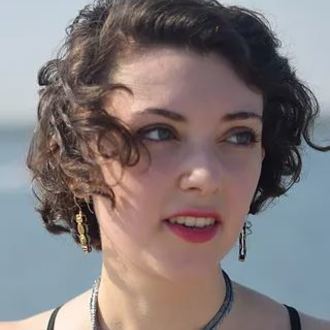 Allison Benko
Director
Get Alerts Alerts On Alerts Off 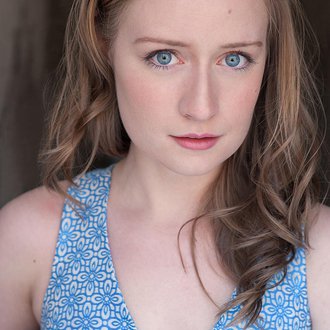 Elisabeth Evans
Cast
Get Alerts Alerts On Alerts Off 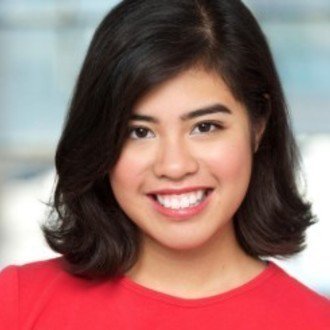 Isabella Dawis
Cast
Get Alerts Alerts On Alerts Off 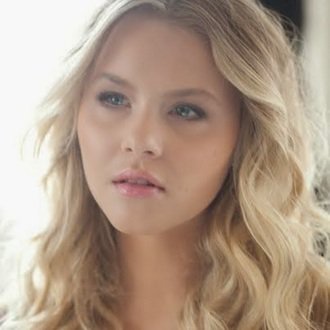 Lindsey Spohler
Cast
Get Alerts Alerts On Alerts Off 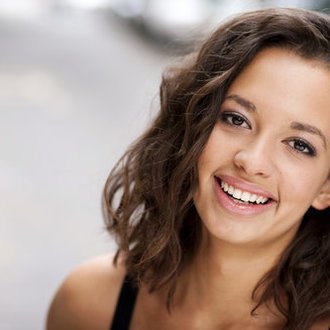 Maggie Thompson
Cast
Get Alerts Alerts On Alerts Off