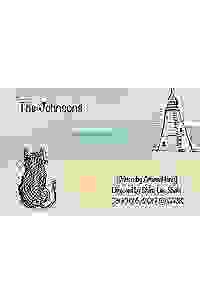 With biting satire and poetry, Amina Henry's play explores what happens when a family in Cape Cod wakes up from the American Dream. More…

They've lost their Cape Cod home to foreclosure, the family cat is missing and there's been a death in the family. It has not been a good summer for the Johnsons. With biting satire and poetry, Amina Henry's new play explores what happens when an American family wakes up from the American Dream.

See it if you enjoy dysfunctional families dealing with problems including relationships, finances, health, employment, death and other insecurities.

Don't see it if you expect a fast moving production - many scenes here and some repetition. Could be trigger for those dealing with same or uncomfortable.

See it if you want to support talent & plays that focus on the middle class African-American experience.

Don't see it if you want an intermission if a show goes 2 hours, professional caliber design, or a temperate theater.

See it if You like seeing plays that deal will tragic and real life situations. Also if you like great acting in a family setting.

Don't see it if If you would rather see a show with a less harsh plot.

Don't see it if looking for a show with good production value, script with no fat. hour 45 min w/ no intermission

Also The acting in this production is what raises the bar of this play to a watchable level, with standout Jehan O. Young portraying Linus, the Mary Tyrone-esque matriarch of the family, who gives one of the most natural, nuanced performances I've seen all season.

The script is in need of cuts. Jokes are often repeated. Past discussions / arguments are retold / rehad w/ new characters. It drags yet the liveliness of the ensemble keeps it afloat. However, there is not much the cast can do with the glaringly poor production value. Aside from the climax and scene changes, the lighting doesn't change (no reflection of time of day or mood of scene), the set is lacking and doesn't make you feel like you are at Cape Cod or any beach town for that matter. Perhaps they have budget constraints but simple things like put down a tarp with a few bags of sand on top and at least you have some semblance of a beach. Or a flag with a fan blowing on it to give effect of wind. Something that shows effort...

“The Johnsons” hasn't been reviewed by any Critics (yet!)

JACK
Producer
Get Alerts Alerts On Alerts Off 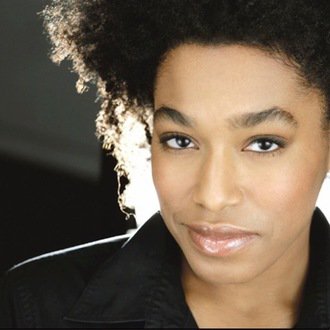 Amina Henry
Playwright
Get Alerts Alerts On Alerts Off 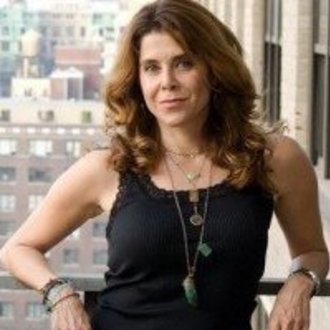 Shira-Lee Shalit
Director
Get Alerts Alerts On Alerts Off