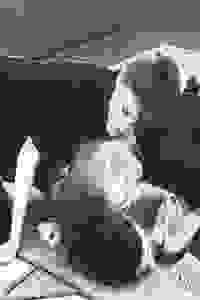 Every night, the maids stage a fantasized revolution against their mistress Madame. Every night they fail miserably. But last night they took a step toward reality. They plotted against Monsieur and had the police lock him up. Family and class wars unfold. 'The Maids' explores the power structures and brutality inherent in modern society.

Don't see it if you don't enjoy low-budget downtown theater or reading supertitles. You need good sight lines at all times and dislike hard folding chairs.

Also I would compare this to seeing a Shakespeare play or a Greek tragedy in a small downtown space. Straightforward but low-budget. The performances were all solid if not the highest caliber. They were a tad histrionic but the play doesn't seem to strive for realism.

My issues with this production were mostly practical. The seating isn't raked or staggered so there are sometimes sight line issues. Also, since the actors aren't mic'd, sometimes it's hard to hear if they're turned away from you. There are screens positioned at either side of the theatre projecting supertitles. Luckily, I was fluent enough in French to comprehend most of what was being said but sometimes the dialogue was mumbled or rattled off indifferently and I couldn't follow it and I had to resort to reading the screens. I think some of the depth of the play was lost on me because of the degree to which my focus was diverted. It was a good introduction but not the best way to fully understand the play.

See it if Must see. Extraordinary production of one of the great plays. Dark and perverse power fantasies played out with A+ staging.

Don't see it if In French w/ subtitles, tho much better if you understand some basic French. Prob not for kids- but there *was* an entire school class there

See it if you like Genet. This is an intelligent production, very well acted

Don't see it if you don't know French, you hate supertitles, and you don't understand Genet

L'Atelier Theatre Productions
Producer
Get Alerts Alerts On Alerts Off 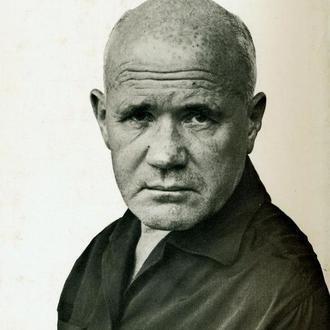 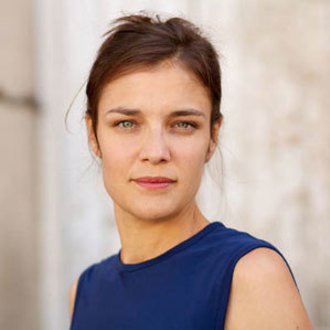 Helene Godec
Cast
Get Alerts Alerts On Alerts Off 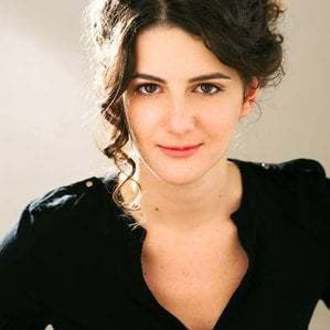 Laura Lassy Townsend
Cast
Get Alerts Alerts On Alerts Off 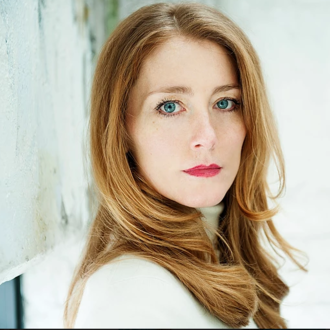 Cloe Xhauflaire
Cast
Get Alerts Alerts On Alerts Off