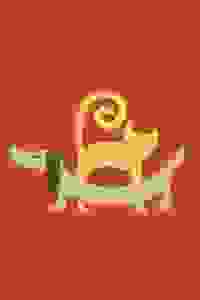 Both comic and heartfelt, the Dramatic Question Theatre's new comedy is about obsessive pet owners and the search for unconditional love. More…

Jenny is in love with Peanut, her cat. Naturally, then, Taylor, her husband leaves. Now, Jenny wants Taylor back, only he’s found someone else, Porkie, his new dog. What’s Jenny to do?

See it if you want to see a workshop piece with some acting highlights, interesting use of puppets in a light comedy with potential when tightened up.

Don't see it if you want a polished production - the sets are cartoon-like in keeping with the romantic comedy presentation. It is a bit long.

See it if You want a cute play about people & their pets. You like puppetry. You want to see a great performer: Nikaury Rodrigrez-hilarious!!

Don't see it if You hate puppets. You want multi-dimensional characters: everyone was given only 1 note to constantly repeat throughout the play.

See it if It funny and you see some of the crazy thing poeople do for their pets.

Don't see it if You want large stage and serious story.

See it if see below

Don't see it if see below

Also There was a pre show talk since one actress was late. The playwright told me this is a workshop production and she did not want reviews since every show is being changed. I will not review this show but give my opinion of the performance I saw today. If you are a pet lover, see this show. If you like clever use of puppets see this show. The actress playing the cat was excellent. The plot involving the cat and the girl was very clever.This show has great potential. I would like to see it when the playwright is finished with the development of this comedy.... Read more Read less

See it if You really like plays about your pets’ fantasy lives. You have a high tolerance level.

Don't see it if You can’t stand gushing about pets.

See it if You like shows with great puppets. You enjoy RomComs.

Don't see it if You are looking for a comedy that lands. Or want a play that really digs into it the whole pet thing. Didn't resonate with me as a cat mama.

Also I should have been won over very easily by this show. I have two cats. I take them on walks, they eat organic, and I brush their teeth every night. Soooo bottom line, I'm helicopter pet owner. And the premise of this show grabbed my attention.

But the script isn't funny enough to sustain itself, and the drama all hangs upon a tedious, tired, and often misogynistic (though the play acknowledges as much) plot about parent-hood.

Neither character is likable enough to root for.

The show is also hampered by an excess of scene changes. And it might not be so noticeable except for the fact that the scene change music, a ukulele driven tune right out of a tech startup-commercial, will make you feel like you're stuck in a time loop.

The set design, a for of comic book world, is wonderful, and matches the levity of the production. The puppet design is also very well done.

With some reworking of the script, the show definitely has potential!

See it if you are such a big pet person that anything related to cats and dogs will entertain you.

Don't see it if want to see good writing. The book is basic and none of the characters are likable. The set is all made of cardboard and cheap.

See it if The puppets and some good acting are the best things about the play. Also the ingenious props.

Don't see it if You are annoyed by listening to much too much dialogue about getting pregnant and listening to a lady endlessly baby talking to her cat.

See it if If you want to see a romantic comedy with cat and dog puppets. Funny, enjoyable

See it if you want to support the endeavors of small theater groups.

Don't see it if you have no patience for silliness.

Also I believe the show closed already, so no need for other feedback.

See it if What’s more adorable than talking pets? Well, possibly the young couple in conflict over having a child. Or the funny neighbors. And

Don't see it if Bare-bones workshop production trying for good production values in a very intimate space. You don’t like pets or babies.

Also of course, the talking pets who can also transmit life lessons in a most comic way. Good script. Lots of laughs and grins. Good-natured action and characters who really love each other. Young actors with talent. An outstanding comic performance from Brendan Sokler who insists he’s sane while all around him are going crazy. Now, that’s really nuts.... Read more Read less

Don't see it if If you find the old plot device of portraying the husband as a buffoon to be insulting you probably should find something else to see.

See it if you love pets, or you know someone who does. You like to see new pieces in development.

Don't see it if you don't relate to pets or people who have them. You want to see a finished product of a play rather than an early workshop.

Also The Pet Play is a very cute look at pet owners, their obsessions with their pets, and how those obsessions affect their interactions with their significant others. It is a comedy, and much of it is tongue-in-cheek. Set pieces and most props (even cell phones) are made to look like cardboard cut-outs, which sets the cartoonish style of the piece.

With only four actors, there is a lot of doubling up. Two of the actors take many roles, including those of a cat and a dog, who DO speak, as it turns out, to hilarious effect. Whom they speak to and what they say I will leave you to discover. Those actors use dialects and accents very deftly and humorously.

The show, still in development, includes a lot of short, cinematic-length scenes punctuated by blackouts which cover scene and/or costume changes. At this (low-tech) showing the blackouts for the scene changes are a bit long, and the overall length could maybe use a little trimming, but it's a clever concept and worth further development.

See it if you like romantic comedies that are fluffy, literally & figuratively, or if you have a soft spot for adorable animals that are able to talk.

Don't see it if you are interested in seeing a show that is realistic in nature and in set design.

See it if Great first time experience at show in workshop stage. If you enjoy learning steps from playwright to actors performing it before audience.

See it if You know the actors , you like cats and dogs , you like small theaters , you can get a free tickets

Also The lesbian neighbors are the best part ! Hilarious and great acting . Wish there was more of them. The cat and dialogue was wonderful as well . I just felt that the husband and wife were cheesy .... Read more Read less

See it if you wish for an evening of giggles and charm.

Don't see it if you're not in the mood for a quirky show with talking puppets and a saccharine romance.

See it if You line off-off quirky and weird comedies with puppets.

See it if you love animals, humor, and great acting!

Don't see it if you don't have or want to have a pet; you don't enjoy adorable sets; you don't want to laugh about relationships between people and pets.

See it if You enjoy seeing actors immerse themselves. You like when animals talk in plays. You enjoy a small and intimate stage

Don't see it if You prefer subtly in dialogue. You aren't a fan of high energy acting. You don't like puppets.

Don't see it if you like clever comedy or expect a smooth production.

Also The actors playing Taylor and Peanut were good. The venue was too small for the large comedic style they were using. The talking cat was standout.... Read more Read less

See it if You like a romantic comedy about a couple and a cat and dog. Cute and funny

Don't see it if you want serious, large drama filled stage show or you don't like animals

See it if You like light hearted romance comedies and puppets (a dog & cat) and want to have a laugh. It was a fun fast moving play that I recommend.

Don't see it if You don't like puppets in shows or don't like animals or romantic comedies.

See it if You enjoy off-Broadway, quirky productions about relationships.

Don't see it if You want serious theatre.

See it if You like puppets, broad comedy, pets, works in progress

“The Pet Play” hasn't been reviewed by any Critics (yet!)

The Dramatic Question Theatre
Producer
Get Alerts Alerts On Alerts Off 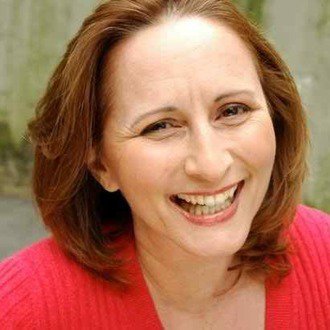 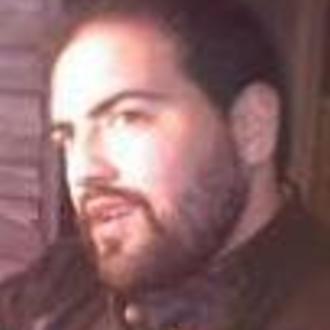 David Davila
Director
Get Alerts Alerts On Alerts Off 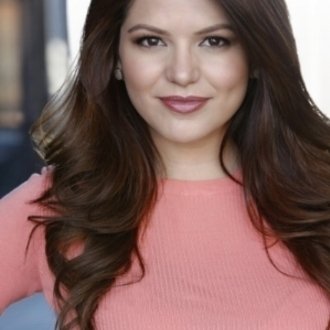 Selina Michelle Fonseca
Jennifer
Get Alerts Alerts On Alerts Off 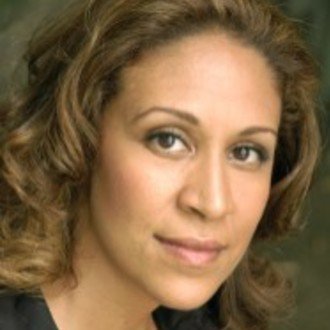 Nikaury Rodriguez
Peanut
Get Alerts Alerts On Alerts Off 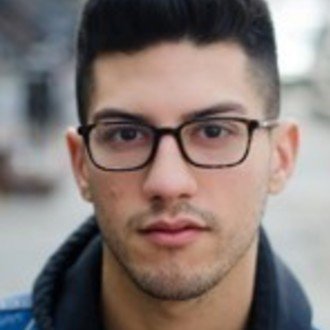 Frankie LaPace
Taylor
Get Alerts Alerts On Alerts Off 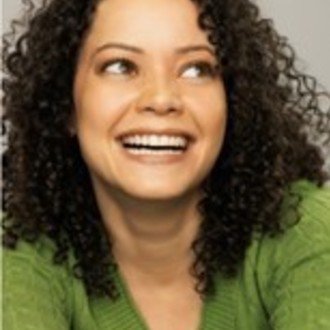 Tanya Perez
Porkie
Get Alerts Alerts On Alerts Off