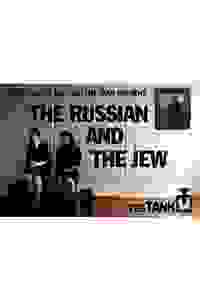 The Russian and the Jew

A political fairy tale that explores anti-Semitism and misogyny through a female friendship in the Soviet Union in 1968, underlining the eternal question of fidelity to one's self, one's partner, and one's country.

See it if You want a show about Russia and the country in its waning period and the people that were effected. Characters who move in and out constant

See it if you'd like to see a smart, engaging account of what Russians, especially Russian Jews, had to endure in the waning days of the Soviet Union.

Don't see it if the idea of 6 lively actors moving almost constantly in & out of a very small space that you share with them scares you.

Also I found “The Russian and The Jew” fully satisfying. My background likely accounts in part for that reaction. US-Soviet enmity shadowed every child of my generation of Atomic-bomb frightened kids. But mostly my reaction is due to the skill with which the creative team & performers here tell a time-bending but highly focused tale of what a group of ethnic Russians & Russian Jews endured in the dying days of the Soviet Union. The intimacy of the space contributes to the sense of claustrophobia that curbs these lives. (You might find it a tad tight.) Weaving in & out of the play’s realistically acted, inventively staged main narrative is a live embodiment by the same actors of the bedtime fairy tale that a young Russian Jewish mother is telling her infant on & off throughout the piece. What an embarrassment of theater riches NYC offers! The exciting writing, staging & performing in this low-budget production is the kind of evidence that the city provides for that proposition nightly.... Read more Read less

See it if It start with a radio broadcast, that takes you back to Russia to tell you the story plus fairy tale.

Don't see it if You want a musical or general admission. Some actors playing multiple role.

Also Most of the actors played multiple rows, and play each character very good. It deals with betrayed, death, fear, hate. From the start of the fairy tale two females from audience were pick as a little piece of the tale. It a reminder to me to be grateful.... Read more Read less

See it if You like fairy tales. Or the game Papers Please. Or Cold War intrigue. Or just well-written and acted multi-layer plays. It all works.

Don't see it if Most of the characters are at least somewhat unlikable and there are depictions of antisemitism, but they're in service to the play.

See it if Rich effort that uses fairy tale, play scenes and history to look at the politics of anti-semitism, misogyny, loyalty and nationalism.

Don't see it if If you can not follow multiple stories, intertwined, with the same actors playing multiple parts, even when very well orchestrated.

Also This is a very layered form of story telling that I recommend, with care.

I was in awe of the ensemble's ability to pull it off, (prop and costume changes galore), but also wondering if I was getting all of it-- if there were meanings, plot points or analogies I missed because I had no time to think before the story shifted again.

By intermission I just let go and appreciated how it was being told, and the story and themes right in front of me, and ended up enjoying it more.

Though pieces could be heavy, they added plenty of humor, some interesting facts, and plenty of charm to kept the audience engaged.

The acting was great with a few stellar stand outs. I liked the staging and functional design but that much prop handling could become a distaction.

See for: political fairy tale, rich in history, about conflicting loyalties and themes of anti-semitism and sexism.

Don't see it if you want a big Broadway production

“The Russian and the Jew” hasn't been reviewed by any Critics (yet!) 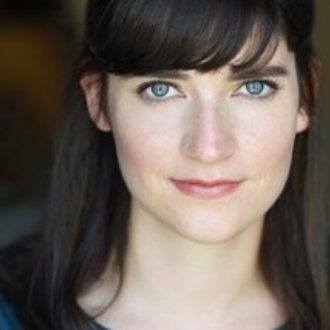 Liba Vaynberg
Playwright
Get Alerts Alerts On Alerts Off 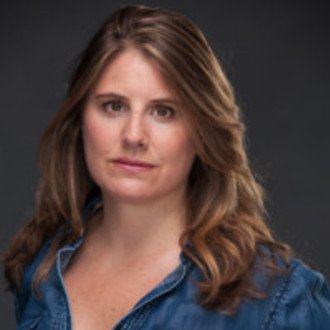 Ines Braun
Director
Get Alerts Alerts On Alerts Off 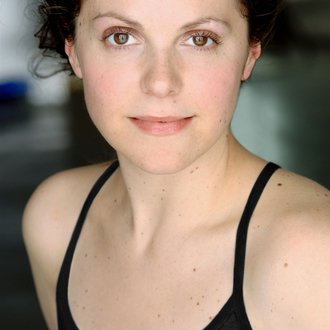 Sophie Sorensen
Cast
Get Alerts Alerts On Alerts Off 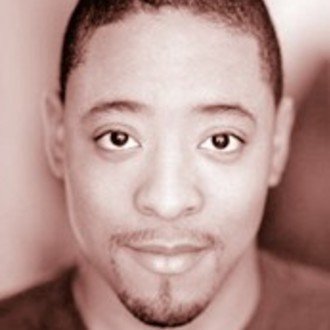 Terrell Wheeler
Cast
Get Alerts Alerts On Alerts Off 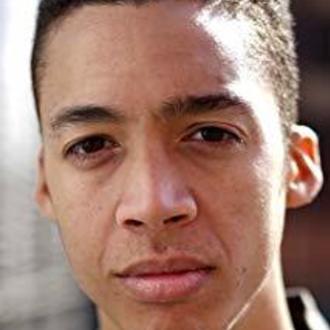 Jordan Bellow
Cast
Get Alerts Alerts On Alerts Off 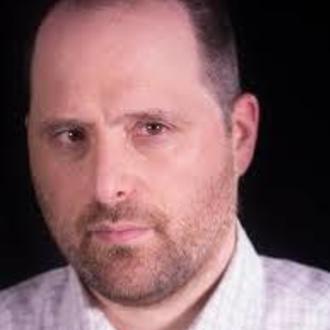 Moti Margolin
Cast
Get Alerts Alerts On Alerts Off

Liba Vaynberg
Cast
Get Alerts Alerts On Alerts Off