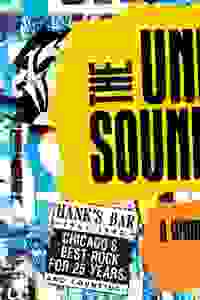 The Undeniable Sound of Right Now NYC Reviews and Tickets

The hilarious story of the time when Kurt and Courtney ruled, but Moby was just around the corner.

It’s 1992. Chicago. Hank is struggling to keep his legendary rock club going amid changing times and changing tastes. But when his beloved daughter, Lena, starts dating a rising star DJ, Hank must contend with the destructive power of the Next Big Thing.

See it if Na