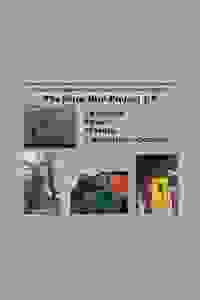 Part of Theater for the New City's 2017 Dream Up Festival: This quartet of short plays examines the complexity of human relationships through time, drawing inspiration from pieces of visual art.

In spring 2016, Cosmic Orchid produced the inaugural cycle of 'The Voire Dire Project.' Four theatrical teams developed four one-act plays inspired by separate works of visual art. This production revisits those plays, which have been revised and further developed. The lineup consists of 'Afterlife' by Coni Ciongoli Koepfinger, 'Dostoyevsky' by Maxine Kern, 'In Alabama' by J. Lois Diamond, and 'In the Attic' by Liz Amadio. There is also a complementary art exhibit.

See it if It’s wonderfully rich with creative intervention... relevant and beyond the ordinary.