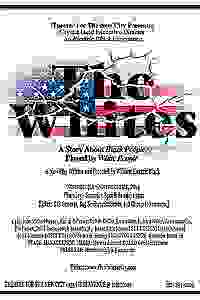 "The Whites” takes us into a universe where the races are flipped and Whites are actually citizens of an ethnic underclass that is dominated by African-Americans.  More…

We watch the Caucasian family of Harris and Rasheeda White contend with gun violence, school segregation and the aftermath of prison. For this family and their surrounding community, the everyday experiences of economic, political and social injustice are imposed by Blacks.

See it if This play had a good premise, but unfortunately it turned out to be a dumpster fire. Poor acting and writing and direction.

Don't see it if The only good thing was the live bassist on stage playing music.

See it if U want to see a clever new way of telling the race conflict in America. It is the typical stereotype story with no new content.

Don't see it if U r tired of similar race themed plays or are uncomfortable with such discussions. U prefer light entertainment.

Also First, it is very clever to have race reversal where Blacks are played by Whites & Whites portrayed by Blacks. It draws attention to this race conflict play in a theatrical landscape saturated by such subjects. It makes the audience think harder & closer to home.

The disappointing fact is after the race reversal surprise, there is no new substance to the script. Same stereotyping of inner city poverty, kids on the edge, hopelessness, ghetto talk, generation gap, & a few do-Gooders raising good kids.

While play is trying to provoke thought about equality & justice & promoting better education as a solution, it negates it’s own good intention with reverse prejudice & undeniable hypocrisy!

It attacks Whites & Asians by blaming them for the woes of current times as if they are not deserving of the best education. This is victimizing & reverse discriminating other kids in the zealous attempt to right a government funding issue. There are lots of poor Whites & Asians! All kids deserve.

Don't see it if You Cringe seeing white people attempting to seem Black.

See it if A slice of life family story with a twist. Makes you think about things from a different prospective. Some humorous scenes

See it if It gives a slice of life of a black family (in a reverse world where whites are the underdogs). It uses humor to lighten the presentation.

Don't see it if It does not present a thorough or complete picture of discrimination in our country today, so you might learn little about the topic.

See it if You live shows dealing with social issues

“The Whites” hasn't been reviewed by any Critics (yet!) 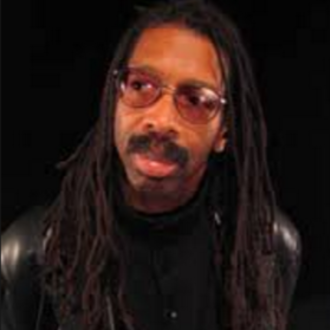