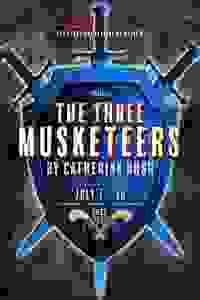 The Classical Theater of Harlem presents a new take on Alexandre Dumas' chivalrous swashbucklers in a free, outdoor production. More…

It’s all for one and one for all as D'Artagnan and the Musketeers fight to protect the ones they love from the revolting exploits of Cardinal Richelieu. A story of double crossings, kidnappings, and carefully guarded secrets, complete with lavish fights and sweeping romance, 'The Three Musketeers' reminds us that through strength, courage, and unity, we can always defend what we believe in.

See it if you bring kids to this accessible fare. Bright costumes, swell set, many updates (including rap). Ambitious try, but not truly successful.

Also TCTOH always puts on fine entertainment. This one is much weaker than usual, due to a problematic script, some weak actors and problems with the sound system. Dumas has some fine plot twists up his sleeve. The troupe's intentions are so good that a good time was had by all.... Read more Read less

See it if You’re interested in the Nazi occupation of Paris. Very clever!! And so apropos for DDAY today!!

Don't see it if If you’re are a Nazi sympathizer

See it if Entertaining outdoor performance with a little of everything. Miriam Hyman and the 3 musketeers are brilliant in their roles.

Don't see it if If you do not like outdoor theater.

See it if for the spectacle - sets, costumes, dancing, sword fights. Some good acting. CT of H knows how to put on a show.

See it if you want an entertaining spectacle and terrific physical performances.

Don't see it if you don't like seeing the classics updated for a modern audience.

See it if you like enthusiastically and well acted adaptation of the Dumas story. This is a really well done show and very entertaining

See it if You want to have a good time. It's not bad, but I am not so sure the story is cohesive and stay true to the original.

Don't see it if The theatre is too far for you... You may be surprised at some point.

See it if you enjoy fun, high-energy outdoor theater.

Don't see it if you're looking for stellar acting or a show that hits every mark.

Also I saw this show on closing night. It was my first time seeing a CTH show and my first time at the Richard Rogers Amphitheater. The place was packed with 1200 enthusiastic audience members, and the audience's energy enhanced the show.

The show's dialogue was somewhat stilted at points. I'm not familiar with the adaptation they used, so this may have been a script issue. While some of the actors were quite capable, others were sub-par, and few really excelled.

One of the most notable things about the show was its choreography. Members of the Eliza Monte Dance company skillfully orchestrated scene changes and occasional dance numbers, which were lively and captivating.

While I've seen better acting in other park productions, I'm glad I didn't miss this one: it was a unique and memorable experience!

See it if For a lively, choreographed take on Dumas and a refreshing outdoor performance. Enjoy the flowers in Marcus Garvey Park.Fun and entertaining

Don't see it if For a serious, edgier play, or if a gender-bending d'Artangan is off putting.

See it if Whether you love or like Shakespean Theatre...you WILL LOVE THIS VERSION OF THE 3 MUSKETEERS. IT IS VERY OLD SCHOOL GREETING 2017!! GOOOO!

Don't see it if There is no reason NOT TO SEE THIS 3 MUSKETEERS AND YOU GET A MAGNIFICENT PLAY "FOR FREE"!! RUN ...DON'T WALK BEFORE YOU MISS A TREAT!!!!!!

See it if Your want to enjoy a easy, breezy entertaining theatre.

Don't see it if your uncomfortable with classic romance, looking for thought -provoking work or with same - sex relationships.

See it if You want a fun evening outdoors watching a charming production with enthusiastic actors and nice choreography, And it's free!

See it if Weather permitting, you enjoy clever staging and an timeless tale in Riverside Park, an excellent venue for neighborhood theatre

Don't see it if Don't like sitting outdoors on stone steps and/or have difficulty hearing.

Don't see it if you value traditions over innovations and are turned-off by the notion of alternative historic narratives.

See it if You enjoy the classic story. You like dance.

Don't see it if You don't like modern touches

Also I like the story of the Three Musketeers, and I enjoy seeing what sort of interpretations new adaptations bring.

The show starts with a bang. It's visually stunning and the dancing is awesome. I really enjoyed the swordplay as well; it was expertly planned and executed. On the other hand, I can't tell if it was the acting or the writing that was patchy, but the show felt uneven. From the randomly thrown in accents to pauses held not long enough and spoken too quickly, there were parts that felt rough, and the show dragged in parts.

However, these are nitpicks. This is still clearly a highly professional production, definitely an awesome way to spend a summer evening.

See it if You love a classical, that has updated itself in new ways. All for female leads !! Hilarious and heartbreaking. Great music,dance,set !!!

Don't see it if You're anti-traditional casting when it comes to women playing traditionally male characters, etc

Don't see it if You're not trying sit too long

See it if You want to be thoroughly entertained. Acting is superb

Don't see it if Have no sense of humour

Classical Theatre of Harlem
Producer
Get Alerts Alerts On Alerts Off 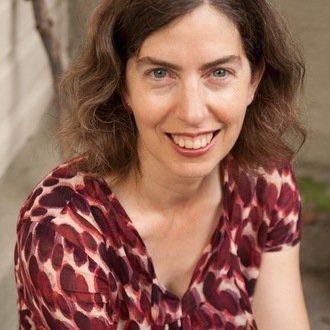 Catherine Bush
Playwright
Get Alerts Alerts On Alerts Off 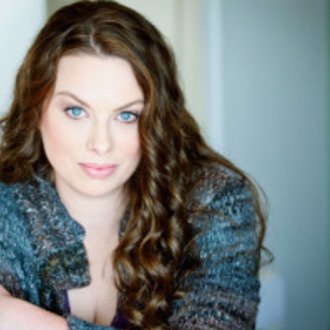 Jenny Bennett
Director
Get Alerts Alerts On Alerts Off 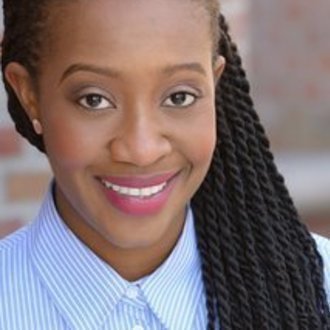 Miriam Hyman
D’Artagnan
Get Alerts Alerts On Alerts Off 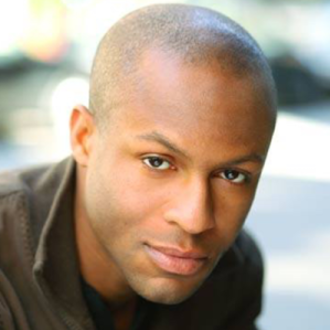 Emmanuel Brown
Athos
Get Alerts Alerts On Alerts Off 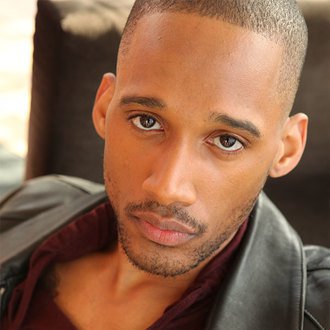 Brandon Carter
Aramis
Get Alerts Alerts On Alerts Off 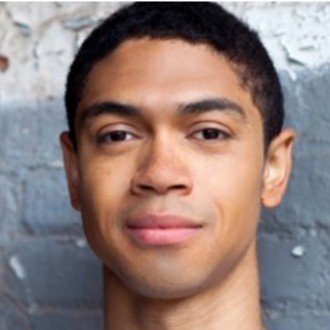 Reynaldo Piniella
Porthos
Get Alerts Alerts On Alerts Off