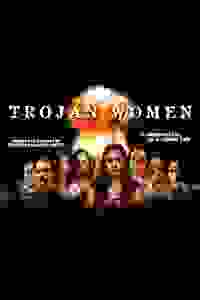 Hudson Warehouse presents this updated and modernized version of Euripides classic tale adapted from the original text and the work of Chuck Mee. More…

With the men annihilated and their city in ruins, the women of Troy are corralled into a makeshift prison awaiting their fate at the hands of their brutal captors. Graphic content: recommended for ages 13 and up.

See it if you want to see a smart twist on one of the great surviving Greek dramas, as eloquent a condemnation of war's collateral damage as exists.

Don't see it if you like your classic Greek drama straight, or have trouble with plays that collage different ages, styles & tones.

Also I’m sifting through bits of memory as I write this: I saw Charles Mee’s adaptation of “Trojan Women” 20 years ago on the East River. It’s an OK state of mind to be in to review so much historical material. I like this new, simplified, shoestring production of Mee’s twist on Euripides. After discarding the prolog, it almost restores the structure of the original: 2-character scenes, each featuring Hecuba, sacked Troy’s materfamilias, alternate with choral odes, performed by Troy’s women as they’re divided up among their Greek conquerors. Here Aeneas, not a character in Euripides but given a full act in Mee’s expansion, is trimmed to a culminating 1-on-1 with Hecuba. She directs him to escape, found Rome & wreak revenge on the Greeks, a thrilling consolidation of epic histories. The actors exploit their cameo scenes to the hilt. Cassandra, Polyxena, Menelaus & Helen all shine. And the unctuous messenger/negotiator Talthybius, in his 1st role with Hudson Warehouse, is a real find.... Read more Read less

See it if you appreciate intelligent theater with conveying complex ideas with dramatic action. Interestingly creative.

Don't see it if you prefer light amusement. This is strong stuff for hearty viewers.

See it if The story was told different, but good, the cast was great.

Don't see it if At times it becomes intense, maybe difficult/upsetting to watch.

See it if If you want to see an updated Trojan Women w/a different take & have the patience to overlook the overindulged, it has its strong moments.

Don't see it if Well intentiomed bit a lost btwn 2 worlds-reality & a fantasy like environment where song is supposed to give the strongest emotional pull.

See it if you live on the Upper West Side and are scouting out community theaters that might be open to hearing your low-budget concept for a classic.

Don't see it if you agree that playwrights Euripides and Charles L. Mee alike will slide from pathos to bathos in the wrong directorial hands.

See it if you are stimulated by updatings of classic Greek plays.

Don't see it if you prefer something lighter or have a problem with graphic violence.

Also In this updating, Troy has been destroyed by a nuclear blast. Playwright Charles Mee retells Euripides' story using his own words and speeches/writings taken from contemporary blog posts and other sources. Director Nicholas Martin-Smith further adapted the play. Some of the material (commentary on dating and relationships) seems too light for the context, but perhaps this was true of the original also. Songs have been added, putting this on the line between straight play and musical. Play is well staged with lots of movement and fighting. The production begins with a pre-show as actors are already in character onstage, in very good postapocalyptic costumes and makeup. Roxann Kraemer leads the cast with a terrific performance as Hecuba; some of the other actors are a bit callow and stagey. Opening night talkback with Martin-Smith and Mee yielded a substantial discussion of their process. A worthwhile evening.... Read more Read less

See it if You want to see a modern take on a classic and are up for a heavy theme and presentation.

Don't see it if You want a light comedy or musical.

See it if You enjoy modern Chuck Mee takes on classic texts, to support an ensemble of talented women.

Don't see it if You don't want to trek up to the UWS, you are triggered by sexual assault and violence.

“Trojan Women (Hudson Warehouse)” hasn't been reviewed by any Critics (yet!) 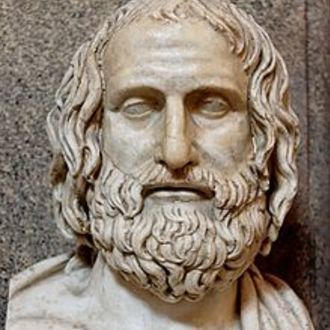 Euripides
Playwright
Get Alerts Alerts On Alerts Off 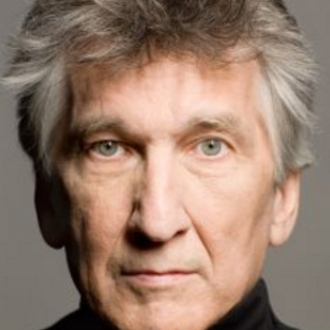 Charles Mee
Playwright
Get Alerts Alerts On Alerts Off 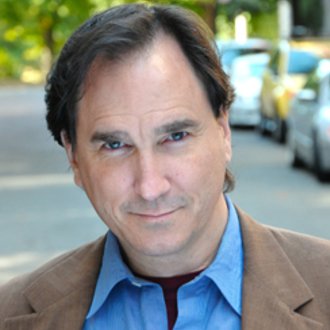 Nicholas Martin-Smith
Writer / Director
Get Alerts Alerts On Alerts Off 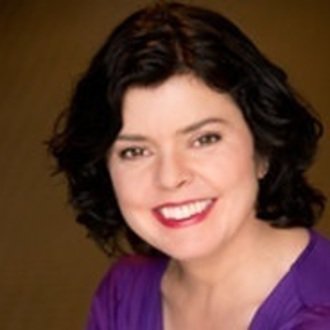 Roxann Kraemer
Hecuba
Get Alerts Alerts On Alerts Off 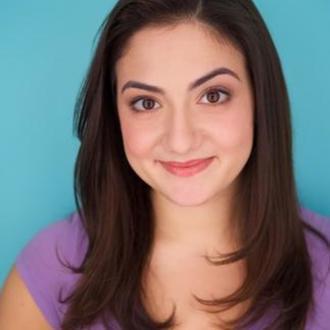 Patrina Caruana
Polyxena
Get Alerts Alerts On Alerts Off 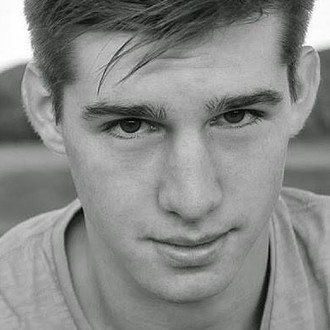 Nate Mattingly
Cast
Get Alerts Alerts On Alerts Off