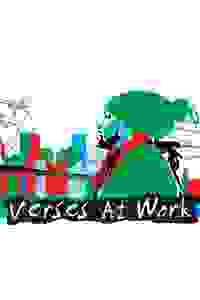 Theater for the New City presents actor/rapper Malik Work's autobiographical solo show about perseverance, love, music, and the struggle to survive as an artist in New York City.

Malik Work documents his life in NYC's hip-hop/jazz movement. It's a true story, but it’s also a hip-hop theater experience told through Work's eyes, voice, words, and rhymes. Despite his success at building a fan base as his alter ego Dionysos, Work desperately struggles to get out of the club world where he’s trapped as a bouncer, The lines between his roles at the Izzy Bar blur as do the lines between hip-hop and theater in this genre-busting one-man show. A stage adaption of the film of the same name.

Theater for the New City
Producer