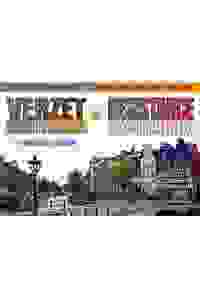 See it if You want to see a play about an interesting story about resistance fighters in Amsterdam who help Jews in WWII. Inspired by a true story

Also An interesting and important story - and the reason I stayed until the end. The script could benefit from editing and tightening. I was Fine with the sets and even some of the scene transitions/fade outs that were not smooth. Clearly the actors are dedicated but the performances are a mixed bag. The two women fare better but the men (some miscast) are in need of better direction and perhaps more rehearsal to better inhabit their roles. Some almost appeared to be doing a cold read with very little emotion or connection - very stiff. Would like to see this play with a stronger production team and cast As it has potential.... Read more Read less

Also Although most of the historical characters did not survive (I was glad about the epilogue and also that this WAS about real historical characters) this was an upbeat piece because it was about people, Jewish and non Jewish, who were were willing to risk their lives to help others survive. It provides renewed faith in human nature.
I would have liked more discussion about the motivations of the characters for getting involved in the resistance cell. The motivation was only discussed for one character, the Communist from Surinam.
The scene where the gay artist seduced the policeman through being a dominatrix in order to get information was fascinating although I doubt if it is true.
The lesbian relationship which undoubtedly was not true was a distraction.

See it if You enjoy historical drama that relates to today, with themes that parallel current events.

Don't see it if You don't care for period pieces, or don't see why someone would write a play about WW II.

“Verzet Amsterdam [Resistance Amsterdam]” hasn't been reviewed by any Critics (yet!) 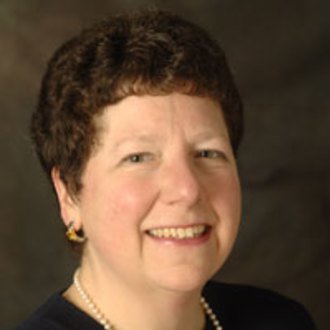 Barbara Kahn
Writer / Director
Get Alerts Alerts On Alerts Off 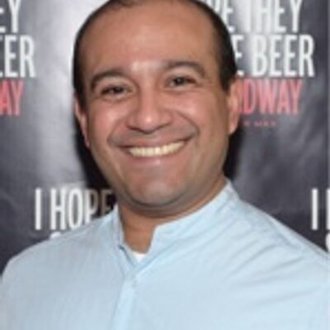