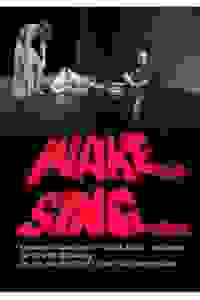 Meta-Phys Ed. creates original performance works that explore the relationship between religion, spirituality, culture, and politics; often drawing inspiration from sacred and classical text. In 'Wake...Sing...' they employ both both biblical stories about the resurrection of the dead, and zombie flicks, in their exploration of Odets' classic.

See it if you have a high tolerance for theater experimentation -- & only if you have.

Don't see it if you want to see a play with dialogue throughout & recognizable characters in dramatic situations.

Also I’m glad I saw this production, but then, I’m a fan of experimental theater. This piece takes its cue from the fact that the biblical quotation from which Clifford Odets took his title for "Awake & Sing" describes the dead rising to usher in a messianic era. For much of the piece, 3 ragged actors, initially embedded in a mylar-covered mound of earth (along with a few newspapers) struggle to emerge & stand. This happens through a few distinct phases of muted electronic music, the first accompanied by a roving saxophone player who almost seems the Gabriel who is summoning these creatures to wake. But these are really primitive beings, waking up takes a while, phrases begin to emerge from the recorded music, shards of "Awake & Sing" that the actors pick up. By the end, our primitives, almost human, are almost acting full stretches of drama. I’ll be keeping an eye on this outfit for future offerings.... Read more Read less

See it if Its a very different pick to see, the acting is very good.

Don't see it if The show is good but it very slow and at part boring, for I need no idea what was happening.

See it if you enjoy 3 actors rise from pile of dirt for 40 minutes, vomit regularly, then start speaking Odets text about 70 minutes in without irony?

Also Reminded me of experiencing a 1968 Stuart Gordon [RE-ANIMATOR] directed textless version of Titus Andronicus with the entire story acted out without words, with lots of blood, vomit [the pies...] and violence in the ruins of the old Journalism bldg at UW-Madison. There were no zombies however, as those who were killed off stayed dead... Read more Read less

See it if You are open to a non verbal physically expressed dark vision of existence. Bored at first, I became mesmerized and am pondering still.

Don't see it if You have no patience for the really unusual and unfamiliar. A few people left but most stayed to applaud loud and long at the end.

See it if you enjoy non-linear, non-Aristotelean, non-whatever-else-you-want-it-to-be mesmerizing theatre

Don't see it if you require a clearly defined narrative

Also Turn off your mind, relax, and float down stream. You'll be just fine.

See it if you really like far-out experimental theater that borders on excruciating.

Don't see it if you are expecting to have an entertaining theater experience.

See it if You enjoy dance & performance art. You like physical acting. You want captivating performers in an intimate space.

Don't see it if You're expecting anything traditional: staging, plot, choreography, dialogue. You don't like performance art or experimental theatre.

Also This is a series of intentionally, slow moving tableaux that tells a story through movement. It's a performance where nothing happens, yet everything happens. What really sells the play are the actors, who were always fascinating to watch.... Read more Read less

See it if you like performance art, more questions than answers, committed actors.

Don't see it if you want a story and action, to understand what the cast is saying literally & figuratively.

Also The piece started intriguingly with moody music and performers slowly attempting to rise. Was this the birth of civilization? Post-apocalyptic rebirth? But the rising went on way too long. The video portion dragged on unintelligibly and made me wonder if the producer obtained the rights to the footage. Wasted potential.... Read more Read less

Meta-Phys Ed.
Producer
Get Alerts Alerts On Alerts Off 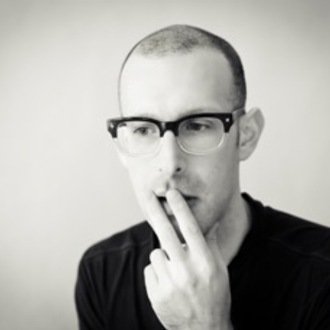 Jesse Freedman
Playwright
Get Alerts Alerts On Alerts Off

Jesse Freedman
Director
Get Alerts Alerts On Alerts Off 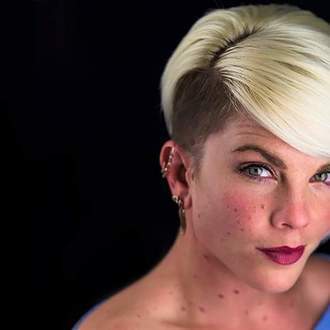 Gabrielle Schutz
Cast
Get Alerts Alerts On Alerts Off 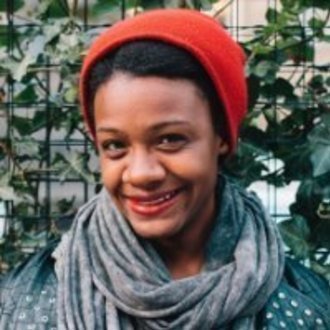 Rakia Seaborne
Cast
Get Alerts Alerts On Alerts Off 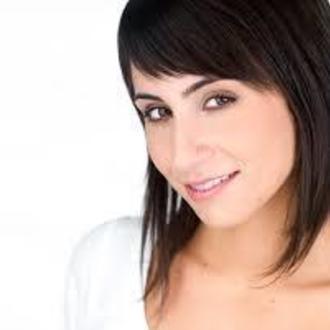