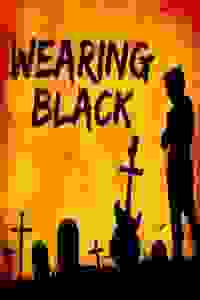 Part of the New York Musical Theatre Festival, this new musical drama tells the story of a young man struggling to come to terms with the death of his twin brother and their complicated history.

When his twin brother Charlie suddenly passes away, all Evan wants to do is forget their complicated relationship and move on, but the tangled relationships Charlie left behind keep Evan from truly letting go. As he slips into a spiral of self-destruction, Evan must make a stark decision: either accept and forgive his dead twin brother, or become him.