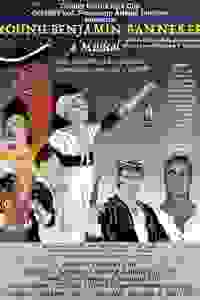 Theater for the New City presents a musical about Benjamin Banneker, dubbed the "first African-American man of science," who achieved fame as an astronomer and mathematician.

This tuner chronicles two eventful days in the life of 14-year old Benjamin Banneker. After meeting a clock maker and his wife, the man secretly places a pocket watch in Benjamin’s satchel. Arriving home, young Benjamin is hard-pressed to explain to his parents how he came to have such an expensive item. He hastily heads back to town to return the watch, but his journey is dangerous since he has to avoid the “Soul Drivers” slave traders. Although he was born free, in a time of rampant slavery, one wrong turn could derail his historic destiny.

See it if It was great, I enjoyed all the characters.

Don't see it if If you don;t enjoy musicals and a thrilling show.