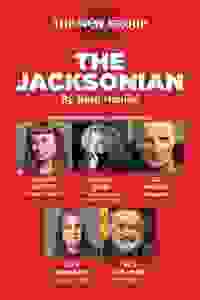 Closed View in admin
The Jacksonian
Virtual
Score it Scored!

The Jacksonian NYC Reviews and Tickets

Ed Harris leads an all-star cast in a play about 1960's Southern racism and deception.

Playwright Beth Henley's play set in 1960s Jackson Mississippi. Bill Perch is a well respected dentist and a pillar of the community. Or so it appears. The cracks begin to show when his wife Eva forces him out of the house and he moves into the run-down Jacksonian Motel. Before long, the consequences of his actions are sure to find him there, too.
Read more Show less