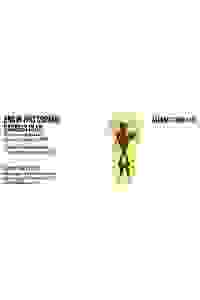 View in admin
And in This Corner: Cassius Clay
NYC: Virtual
Score it Scored!

And in This Corner: Cassius Clay NYC Reviews and Tickets

12-year-old Cassius Clay Jr -- known to the world as Muhammad Ali -- got his start at a boxing gym in Louisville, Kentucky. Growing up in the Jim Crow South, he took on all challengers in his path to becoming...The Greatest. This is not only the story of Clay, however, but the remarkable communities that helped make him a hero.

The stage play turned four-part episodic drama is recommended for grades 4 and up.