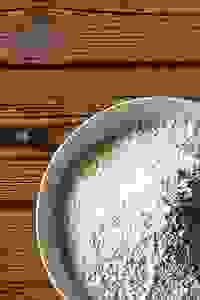 Chicken And Biscuits: A Virtual Reading NYC Reviews and Tickets

A virtual reading about two sisters who come to bury their father but end up unearthing his secrets.

A virtual reading of Douglas Lyons' family comedy, "Chicken and Biscuits." Baneatta and Beverly attempt to put their sisterly differences aside to bury their father. All is well at the funeral until it's revealed that their father had ANOTHER daughter. Wig pins loosen as truths emerge, leaving this African-American family to confront their skeletons with lots of love, shade, and prayer. Starring Janet Hubert, who played Aunt Viv on "The Fresh Prince."
Read more Show less