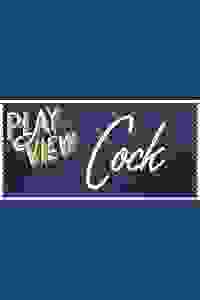 A reading of a comedy about a man torn between his boyfriend and his girlfriend.

A comic look at identity and sexuality. John has been in a stable relationship with his boyfriend for years. But when he takes a break, he accidentally falls in love with a woman. John is torn between the two, filled with guilt. His boyfriend is willing to wait for him to make a decision, but so is his girlfriend. And both are prepared to fight for him. As the pressure mounts, everyone wants to know. Who is John? What is he? And what will his decision be?
Read more Show less