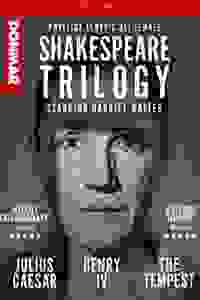 Films of Donmar's trilogy of Shakespeare plays set in women's prisons performed by the inmates.

DIrector Phyllida Lloyd’s metatheatrical approach made the actors inmates in a women’s prison assuming the characters in Shakespeare’s plays and the consequences of social and criminal justice inequities are brought to the forefront. The casts, led by Harriet Walter, evoke a raw, tragic pain. Shot in front of a live audience, the films were edited to include hand-held and GoPro footage, breaking the formality of the traditional live camera “capture” of stage productions and bringing the audience into the center of the action.
Read more Show less

LaChanze stars in the Broadway premiere of Alice Childress's 1955 play.