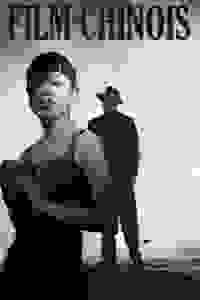 1947 Peking, China. An uneasy time between WWII and the Communist takeover two years later. Randolph, a fresh-faced American operative, has been sent to the Imperial City with an important mission. He makes progress, but soon runs into a staunch Maoist named Chinadoll, his would-be adversary and lover. A cat-and-mouse game ensues. As Randolph plunges deeper and deeper into the heart of darkness, he soon finds his life in danger. A re-imagined version of the original production as a radio play.
Read more Show less