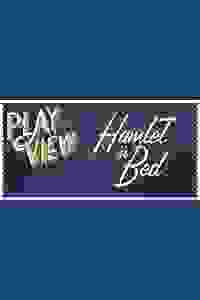 John Glover and Annette O'Toole star in a twisty, darkly comic story about mothers and sons.

Michael is a neurotic actor and adoptee obsessed with two things- finding his real mother, and playing Hamlet. His twin fixations collide when he finds Anna, a reclusive former actress. He's fixated on the idea that she might be his actual birth-mother. He somehow lures her into a production of Hamlet playing the role of the queen, his mother. From there, the play becomes the thing. The thing that will reveal the truth about their relationship.
Read more Show less