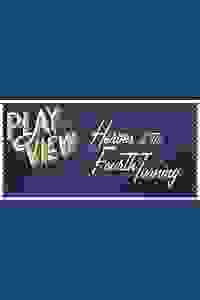 Will Arbery's play about four young conservatives as they come to grips with the Trump presidency.

Late at night in Wyoming, four young conservatives have gathered at a backyard after-party. They've returned home to fete their mentor who has been newly inducted as president of a small Catholic college. But as their reunion spirals into chaos and clashing politics, it becomes less a celebration than a fight to be understood.
Read more Show less

See it if you want an entertaining, yet highly provocative and intelligent account of one side of our political divide. I've now seen this 4 times!

Don't see it if you're looking for something merely light and distracting. This is highly engaging, smart, powerful experience.