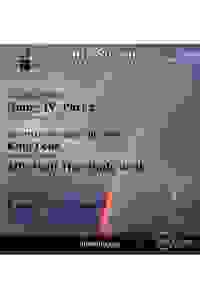 Hip to Hip presents a free, outdoor staging of Shakespeare's epic tragedy about the downfall of an aging king.

King Lear decides to divide his kingdom among his three daughters based on their love for him. Misunderstanding his youngest daughter's refusal to flatter him, he disowns her in favor of her ruthless, manipulative sisters who promptly strip him of power, wealth, and sanity. Shakespeare's spectacular tragedy pits good against evil as the exiled princess returns to claim the throne.