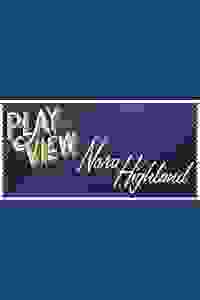 Tessa Thompson stars in this reading about controversy casting a straight actor in a gay role.

Being an openly gay performer remains a scarlet letter. Casting is underway for the Broadway revival of "The Romance of Other" by the late Nora Highland. While the central male character in the play is gay....No one wants an openly gay actor to play him! Starring Tessa Thompson and Michael Urie.
Read more Show less