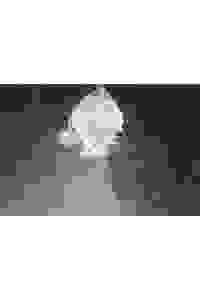 Since the 1970s, Betsy Damon has built a notable feminist practice by placing activism and community-building at the core. She is a pioneer of ecofeminism and a leader among lesbian activists in New York. Passages features the documentation of eight public performances, as well as Body Masks—erotic photographs from a 1976 private performative session, which have never been presented publicly.