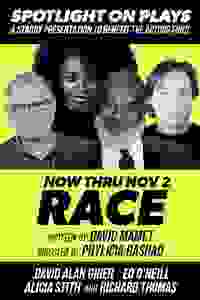 Phylicia Rashad directs this David Mamet play, with Richard Thomas returning to the role he originated on Broadway. Also featuring David Alan Grier, Ed O’Neill, and Alicia Stith. Two lawyers find themselves defending a wealthy white executive when he is charged with assaulting a Black woman. When a new legal assistant joins their efforts, unspoken truths are brought to the surface and a new light is shined on the case. As tensions escalate, right versus wrong comes to a boiling point and reveals dangerous truths.
Read more Show less