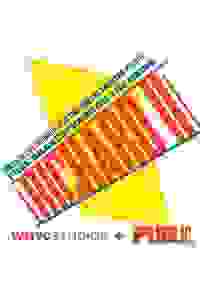 The last of the divinely anointed monarchs descends and loses it all. When King Richard banishes his cousin Henry, he creates an enemy who will ultimately force him from the throne. One of the Bard’s only dramas entirely in verse, this play chronicles the rise of the house of Lancaster through a tale of political intrigue and revenge.
Read more Show less
Buy tickets from $0