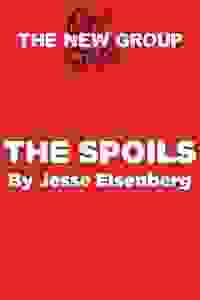 A cutting comedy about a really unpleasant guy. Written by and starring Jesse Eisenberg.

Ben is rude. He’s selfish. He’s sexist. He’s a bully. He lives off his parents’ money. He’s been kicked out of grad school. When he finds out his childhood sweetheart is marrying a great guy, he’ll stop at nothing to wreck their relationship and win her affection. Is he really a terrible guy, or is there something else lurking beneath the surface?
Read more Show less