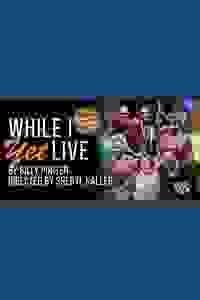 View in admin
While I Yet Live (Streamed Reading)
NYC: Virtual
Score it Scored!

While I Yet Live (Streamed Reading) NYC Reviews and Tickets

Calvin is a young gay black man living with several generations of his family in a big house in Pittsburgh. There's his grandmother Gertrude, Gertrude's sister , Calvin's sister, and their mother, Maxine. The family also has a couple of houseguests: Maxine's best friend and a war veteran who hides in his room all day. Calvin's stepfather Vernon is the "man of the house," much to the dismay of the rebellious Calvin. It's Thanksgiving Day 1994, and this fragile ecosystem is about to collapse.
Read more Show less