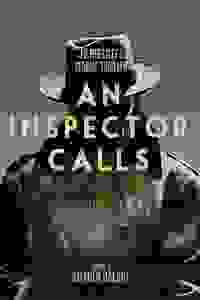 An award-winning play which examines the events leading up to the untimely death of a young woman.

Following an unexplained death, Inspector Goole launches an investigation into the case, cross-examining the wealthy Birling family. He soon learns that more than one family member may be responsible.

A revival of Stephen Daldry's National Theatre production which won three Olivier Awards and four Tony Awards. This production is recommended for ages 13+.