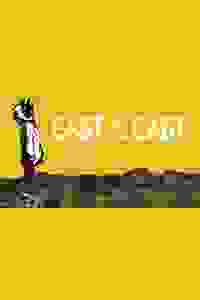 A celebratory 25th anniversary production of the popular comedy drama about clashing cultures.

It's 1971 and marriage is on the agenda in Salford. In the Khan household, traditional Pakistani culture is dear to the father. Modern culture is non-negotiable for his children, and their mother is torn between the two. The popularity of 'East is East' resulted in a BAFTA Award-winning film. Iqbal Khan directs.

The first act in this iteration seems largely to mark time. Happily, the second and longer half ups the ante. Apart from all the “tickle tackle” chat, the play continues to resonate in its depiction, as timely now as then.
Read more