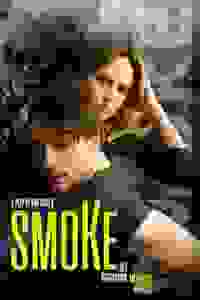 'SMOKE' explores gender, sexuality, and desire, and serves as a reminder that we still have much to learn.

The play was selected as The New York Times and Time Out Critics’ Pick during its initial run in New York City.