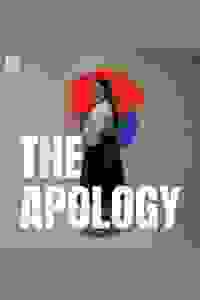 View in admin
The Apology (London)
London: Dalston
Score it

Kyo Choi's play exploring justice in the face of atrocity, in a play inspired by true accounts.

In early 90s Seoul, Priyanka launches a UN investigation into the ‘comfort women’ of World War II, and the political cover-up that followed. Yuna is about to learn a family secret and Sun-Hee is on the brink of speaking out after 40 years – an act has the potential to become a global firestorm.

Three women’s lives intertwine as they campaign for the truth against those who would rather it remain forgotten.