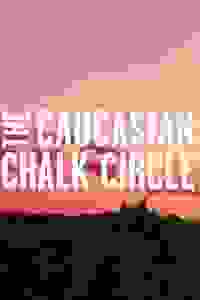 A fight breaks out in a refugee camp. To seek a resolution, a singer tells the fable of ‘The Chalk Circle’: the story of a servant girl who, in the midst of a revolution, risks all to raise the abandoned child of the Governor and his wife. Years later, when the Governor’s wife returns seeking her son, a rogue judge turns justice on its head.

Written by acclaimed German playwright, Bertolt Brecht. His epic drama about justice and mankind was first produced in English in 1948. Brecht's other notable works include 'The Threepenny Opera' and 'Life of Galileo'.

Adapted for the stage by Steve Waters ('Limehouse', 'Temple'). This production is recommended for ages 12+.