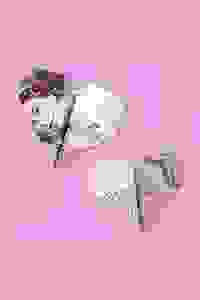 View in admin
The Game of Love and Chance
London: Dalston
Score it Scored!

The Game of Love and Chance London Reviews and Tickets

Set in modern-day Britain, "The Game of Love and Chance" follows the wild romantic affairs of Lady Silvia Orgaon, who is 58th in line to the British throne. A new stage adaptation by Quentin Beroud and Jack Gamble.

This modern version of Marivaux’s romantic 18th-century comedy has farce rather than nuanced feeling at its centre...There are a few winking allusions to emails and digital detoxes but this isn’t a radical rewrite.
Read more