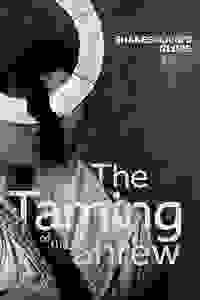 View in admin
The Taming of The Shrew (Shakespeare's Globe Theatre)
London: Southwark
Score it Scored!

Maria Gaitanidi directs a new production of Shakespeare's controversial comedy of the sexes.

Baptista declares that his sweet daughter, Bianca can only marry on the condition that a suitor can be found for Bianca's bad-tempered sister, Katharina. In this new experimental production, the cast members rotate between different roles in different performances. "Taming of the Shrew" marks director, Maria Gaitanidi's first creation for the Globe.